Timor-Leste in 2020: Counting the Costs of Coronavirus

Portuguese Colonial State Incarceration: The Life and Times of the Anarcho-Syndicalist Deportados on Timor

"Indonesia in 2018: Bread and Circuses on the Campaign Trail" (Asian Survey)

“The Great Vietnamese Famine of 1944–1945 claimed two million lives, Ho Chi Minh declared as the Viet Minh seized power in Hanoi during September 1945. . . . Seeking to unravel the causes of the disaster and the emergence of the Viet Minh as an organised force, Gunn brings to bear 30 years of experience in Indochina. . . . Gunn is reluctant to pin blame for the Great Famine on any single group; more research is needed, he notes; there was a combination of circumstance and action and it is that combination he has elucidated with care and clarity.” — Asian Affairs

“Of particular interest to many readers . . . will be Vietnam’s great famine which provides the book’s subtitle. . . .So little has been written on it [the famine]. That makes the present book’s piecing together of bits of evidence a welcome addition to the literature. . . .The book will take a place as a valuable addition to work on the history of Vietnam and of famines.” — Economic History Review

“...enhances and augments our understanding of the long-term and short-term causes of the Viet Minh victory in 1945. . . .Rice Wars will reward readers if only for the expertise and compassion with which Gunn deals with the famine. . . . addresses one of the more important and difficult questions about modern Vietnamese history when he interrelates the famine with the political, economic and military conditions that enabled the Viet Minh to guide and participate in a movement against the expropriation of most of the rice crop by the Japanese.” — Journal of Contemporary Asia

“Despite resulting in the deaths of between one and two million people, the great famine of 1945 that decimated the population of northern Vietnam has received little scholarly attention. Geoffrey Gunn’s meticulously researched and historically grounded study fills this surprising gap. Gunn examines the role rice played, both in the colonial economy and in promoting earlier revolutionary activity before focusing on the war years from 1940 to 1945. His apportionment of blame between French authorities and Japanese occupation forces is balanced and judicious, and his study as a whole contributes significantly to our understanding of the reasons for famine and how it could have been prevented.” — Martin Stuart-Fox, University of Queensland

“Geoffrey Gunn’s Rice Wars in Colonial Vietnam is a superb multidimensional analysis of the great famine that struck northern Vietnam in 1945. Gunn has mined the French colonial archives for new sources of information and applied what he terms ‘a correlated political economy approach’ to identify the various factors at play that led to social revolution, the demise of French colonialism, and the triumph of communism in modern Vietnam.”nnbsp;— Carlyle A. Thayer

“...nicely structured, each chapter begins with a list of questions, most of them stimulating, and ends with a clear conclusion...The book can be praised for its tight structure and stimulating choice of themes” (John N. Miksic, Journal of Southeast Asian Studies, Singapore).

As highlighted by Frédéric Durand in Le Monde Diplomatique

"History without Borders fills a neglected gap in the texts available on Asia...may be the first significant attempt to create a trans-Asian economic history of the region for this period... [and] contains a vast assemblage of data on the Asian economy, difficult to locate in other sources, as well as the bibliographical data of immense benefit for further study" ( Paul B. Spooner, Chinese Cross Currents, Macau).

“...should become a standard text of much value to both historians and the general reader interested in pre-modern Southeast Asia and its connections to the wider world” (Craig Lockard, Bijdragen tot deTaal-, Land- en Volkenkunde, Leiden).

Astride the historical maritime silk routes linking India to China, premodern East and Southeast Asia can be viewed as a global region in the making over a long period. Intense Asian commerce in spices, silks, and ceramics placed the region in the forefront of global economic history prior to the age of imperialism...

Though national perspectives stubbornly dominate the writing of Asian history, even powerful state-centric narratives have to be re-examined with respect to shifting identities and contested boundaries. This book situates itself in a new genre of writing on borderland zones between nations, especially prior to the emergence of the modern nation-state.

New publication (with Reyko Huang) New Nation: Peace-building in East Timor is available on-line from Selectbooks.com (Singapore). It is also available where it matters, namely in East Timor from Loja de Tais (Tais Shop) inside the Timor Hotel, Dili.

New publication (with Reyko Huang) New Nation: Peace-building in East Timor on sale in various bookstores in Macau, including Livraria Portuguesa. Shortly available from Australia-East Timor Association (Melbourne and Sydney). This book is the first to explain the rationale and context of the latest conflict in East Timor. Online orders will be accepted in near future.

Two additional chapters of the Indonesian translation of Timor Lorosae: 500 years have been released.

Draft for "Revisiting the Viqueque Rebellion of 1959"

forthcoming in Timor-Leste: An Anthropology of War and Liberation, Research Institute of Southeast Asia, Faculty of Economics, Nagasaki University, Monograph n.37. has been uploaded.

The Study Guide for First Globalization

can be downloaded from the Publications page.

Constructive comments on content are welcome as is ordering information for the listed books. 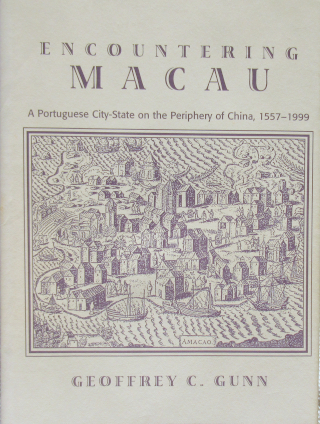 Welcome to the homepage of Geoffrey C. Gunn.

I am an educator and writer currently based in Nagasaki in Japan. More or less, in teaching and writing I combine Asian studies with a range of social science enquiries; from political science, to development concerns, to anthropology and biography. I have also written dedicated studies on a number of cultures and places; Brunei, Laos, and Macau to name a few.

Check out some of my books and writings through the "Publications" link. As a teacher I have also traveled. I also learned that there is no universal model of a "university", just institutions keyed to the needs of various cultures and polities. Moving in and out of these "universities" has often been a surreal experience for me as much my students, I dare say. Check out my checkered experience as a peripatetic professor through the Biography link. 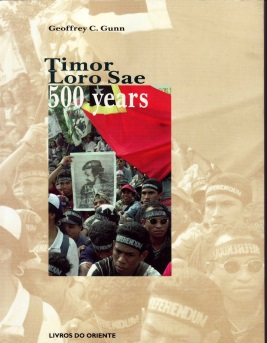 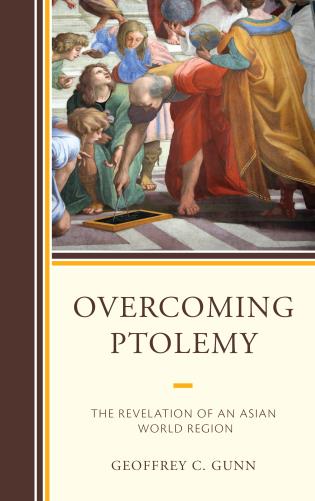 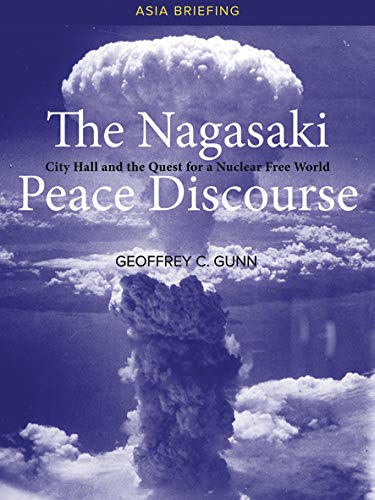 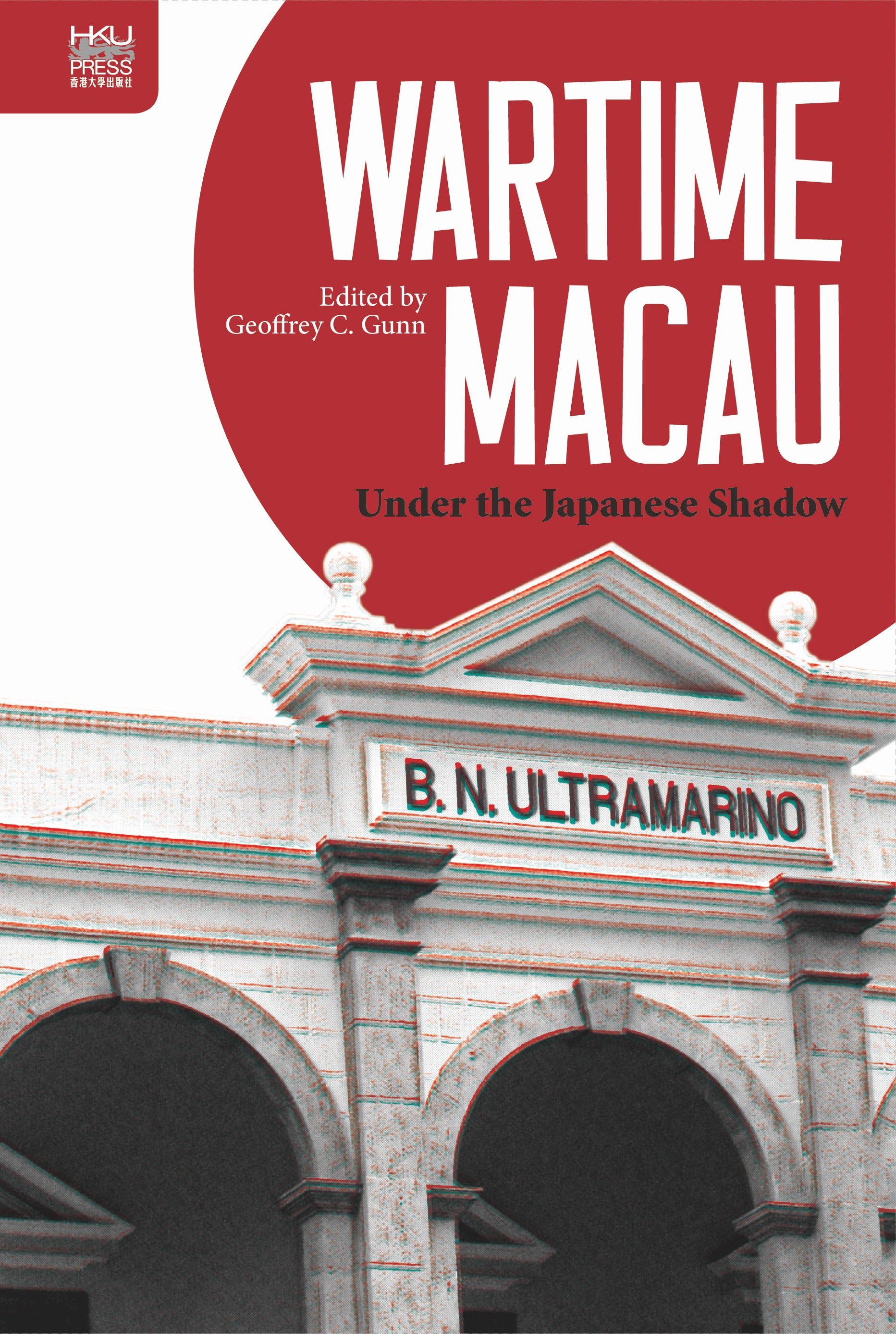 I have also invested much energy into intensive fieldwork in a number of sites, just as I have traveled extensively across Afro-Eurasia from a fairly young age. In the last few years I have devoted much time to the study of the small half-island state of East Timor, not only history and society but also the events surrounding its emergence as a new nation following a period under United Nations stewardship. As this site develops I will introduce certain of my writings relating to East Timor and UN involvement. 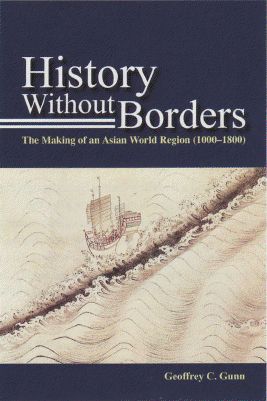 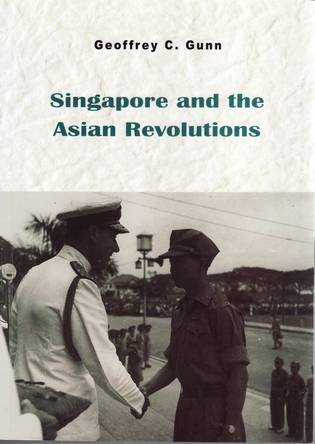 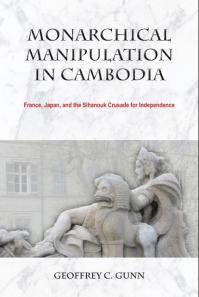 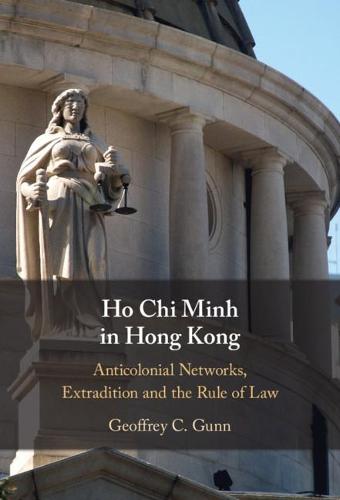 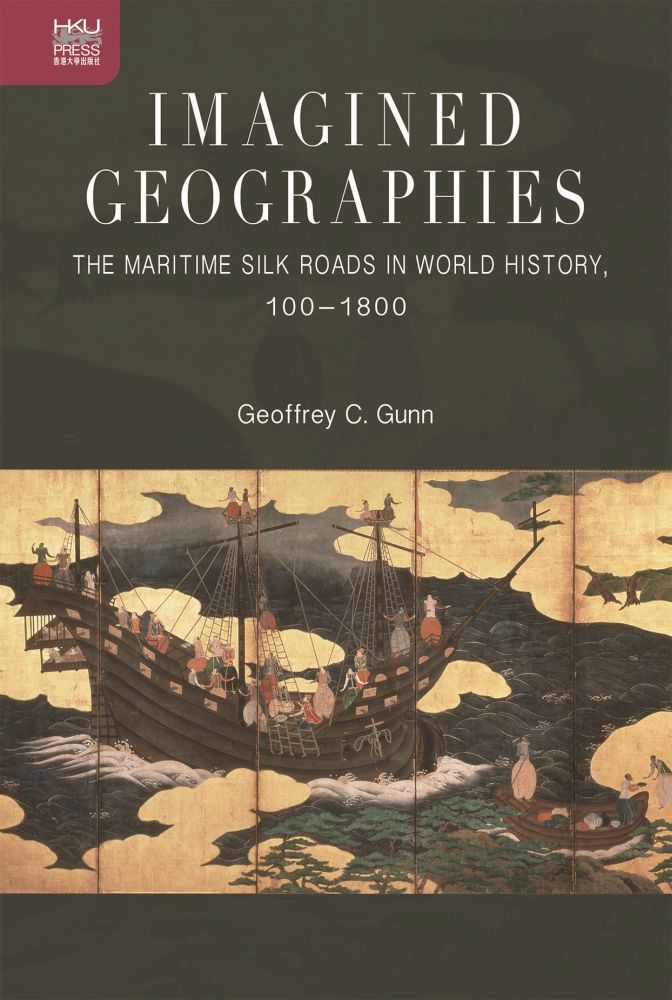